Autumn is here with its golden sunlight. Here are some books that evoke the season.

The Land Remembers: the Story of a Farm and its People by Ben Logan 977.57 LO

A look back at the author's time with his family of 3 boys on his Wisconsin farm during the 1920s and 1930s.

A series of sketches of life in the natural world over several decades.

The Seasons on Henry's Farm: a Year of Food and Life on a Sustainable Farm by Terra Brockman. 635.0484 CA

This year long diary takes readers through the 4 seasons on a farm. An Evanston Farmer's Market favorite vendor!

A Walk in the Woods: Rediscovering America on the Appalachian Trail by Bill Bryson  917.4 BR

Humorous yet thoughtful tale of the author’s 5 month trek on the trail.

Library of America is a non-profit publisher of classic American literature. They have been making a compelling series of videos on that topic conducted by scholars/experts. The series includes discussions on authors ranging from James Baldwin, to Louisa May Alcott to Charles M. Schulz. The link: https://www.loa.org/news-and-views/categories/19-video

If you are a fan of William Shakespeare and of flowers, shrubs, trees and herbs, you will certainly enjoy visiting the Shakespeare Garden located on Garrett Place at Northwestern University. Shakespeare loved writing and using poetric imagery about nature in his sonnets and plays, and this garden is an homage to his creative gifts.  It's free and it's a gem!

August 2020 marks the 100th Anniversary of the 19th Amendment guaranteeing women the right to vote.  In addition to several programs the Library will be offering in August to spotlight this historic event, tune in to WTTW to watch "The Vote", a two part series scheduled for July 6 and 7.   https://www.pbs.org/wgbh/americanexperience/films/vote/

And watch for more information about the Library's Suffrage programming! 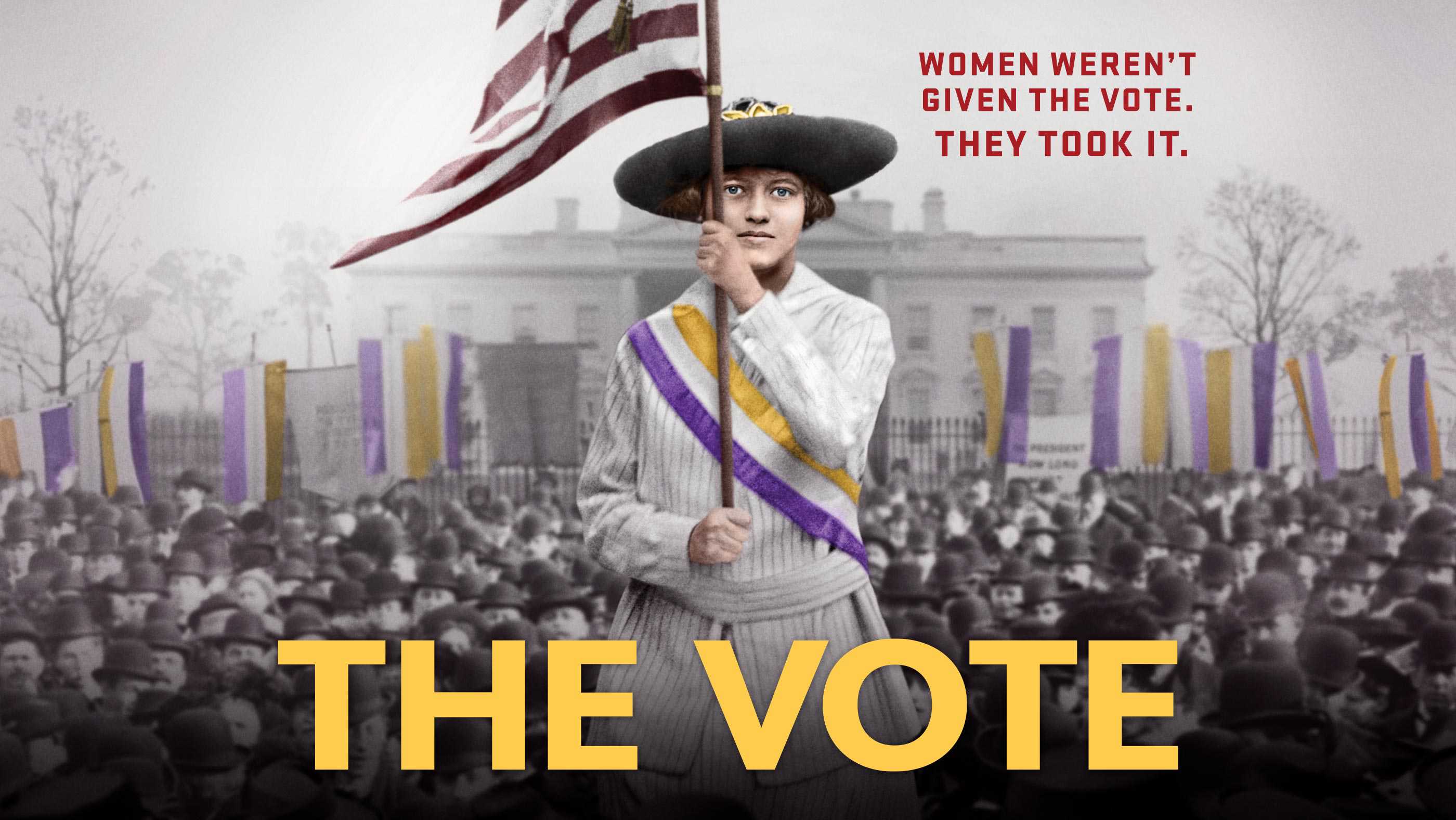 We all need a happily ever after sometimes. Here are seven novels for adults featuring LGBTQ+ characters that will give you all the feels.

Once Ghosted, Twice Shy: A Reluctant Royals Novella by Alyssa Cole
While her boss the prince was wooing his betrothed, Likotski had her own romance. Unfortunately it ended in heartbreak. She runs into the woman who broke her heart while back in NYC and agrees to meet again, hoping to find out why Fabiola unceremoniously dumped her. Their meeting goes well enough that they end up exploring the city together and wondering if they can take a second chance on each other.

American Dreamer by Adriana Herrera
Nesto Vasquez has six months to make it work after moving his Afro-Caribbean food truck to the wilds of Upstate New York —the last thing he needs is a distraction. Jude Fuller is proud of the life he's built on the banks of Cayuga Lake, with a great job and friends, but he’s lonely. Jude can’t help flirting with Nesto when he tries Ithaca's most-talked-about new lunch spot. Their connection is real but can they overcome their pasts to be together?

Take a Hint, Dani Brown by Talia Hibbert
Bisexual Danika Brown is anti-romance; she devotes her time to her academic career with an occasional roll in the hay to relive all that tension. When brooding security guard Zafir Ansari rescues her from a workplace fire drill gone wrong, his heroic rescue goes viral. Now half the internet is shipping #DrRugbae - and Zaf is begging Dani to play along to help his kids’ nonprofit. Dani's plan is simple: fake a relationship in public, seduce Zaf behind the scenes. But grumpy Zaf is secretly a romantic - and he's determined to corrupt Dani's stone-cold realism.

How to Be a Normal Person by TJ Klune
Gustavo Tiberius is not normal. He knows this. Everyone in his small town of Abby, Oregon, knows this. And he's fine with that. All he wants is to be left alone. Until Casey, an asexual stoner hipster and the newest employee at Lottie’s Lattes, enters his life. For some reason, Casey thinks Gus is the greatest thing ever. And maybe Gus is starting to think the same thing about Casey, even if Casey is obsessive about Instagramming his food.

When Katie Met Cassidy by Camille Perri
Katie Daniels is a perfection-seeking 28-year-old lawyer living the New York dream who has gladly left behind her Kentucky past. Her bubble is burst when she is suddenly dumped by her finance, art curator Paul Michael, leaving her devastated and completely lost. On a whim, she agrees to have a drink with Cassidy Price--a self-assured, sexually promiscuous woman she meets at work. The two form a newfound friendship, which soon brings into question everything Katie thought she knew about sex--and love.

Will Sedgwick can't believe that after months of searching for his oldest friend, Martin Easterbrook is found hiding in an attic like a gothic nightmare. Intent on nursing Martin back to health, Will takes him to the countryside to recover. Martin doesn't much care where he is or even how he got there. He's much more concerned that the man he's loved his entire life is currently waiting on him hand and foot. Martin knows he's a lost cause, one he doesn't want Will to waste his life on. As a lifetime of love transforms into a tender passion both men always desired but neither expected, can they envision a life free from the restrictions of the past?

The Lady’s Guide to Celestial Mechanics by Olivia Waite
As Lucy Muchelney watches her ex-lover's sham of a wedding, she wishes herself anywhere else. It isn't until she finds a letter from the Countess of Moth, looking for someone to translate a groundbreaking French astronomy text, that she knows where to go. Catherine St Day looks forward to a quiet widowhood once her late husband's scientific legacy is fulfilled. She expected to hand off the translation and wash her hands of the project—instead, she is intrigued by the young woman who turns up at her door. Unexpectedly to both, they fall in love, but sabotage and old wounds threaten to sever the threads that bind them. Can Lucy and Catherine find the strength to stay together or are they doomed to be star-crossed lovers?